Dr Alison Bedlow has been an NHS Consultant Dermatologist for South Warwickshire NHS Foundation Trust since 2000, where she is part of a team of six dermatologists. She also has a private clinical practice at Nuffield Health Warwickshire Hospital.

Dr Bedlow supervises and trains medical students and junior dermatologists from Warwick medical school, and was Chairman of the Medical Staff Committee at Warwick Hospital for six years.

Originally, Dr Bedlow qualified as a doctor in 1990 at Kings College Medical School London, with distinctions in medicine, surgery and clinical pharmacology and therapeutics. She was awarded the University of London ‘Silver Medal’. After completing general medical training in London and Cambridge, in 1994 Dr Bedlow specialised in Dermatology, training as a Registrar and Senior Registrar at St George’s Hospital, London.

During her training, she developed an expertise in the pathology of the skin and holds the Diploma in Dermatopathology from the Royal College of Pathologists. As a result, she was the Treasurer for the British Society for Dermatopathology for ten years and was Secretary for the previous four years. 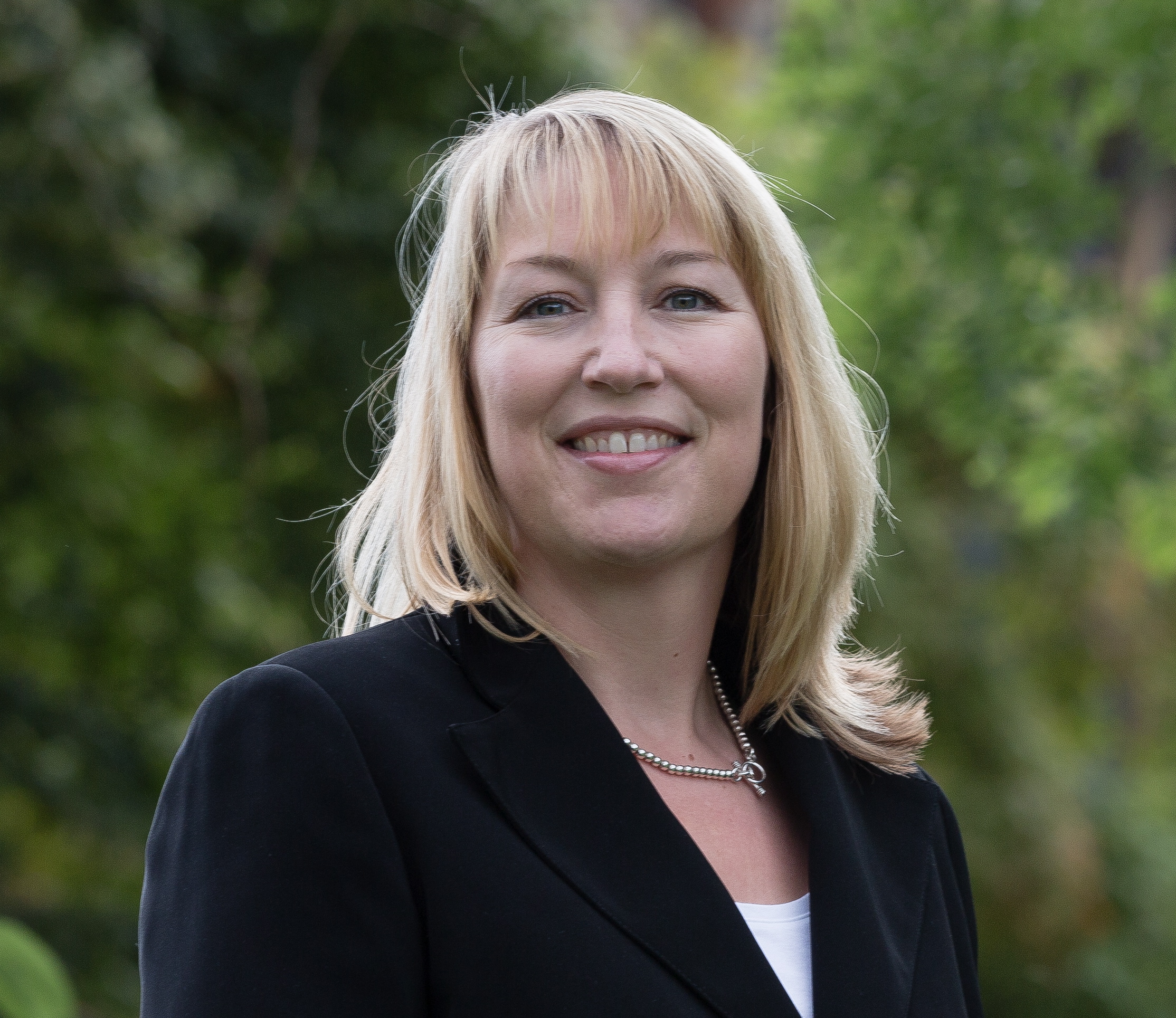